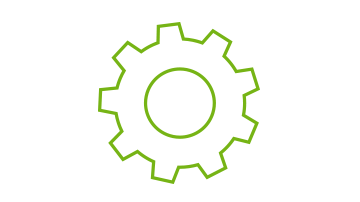 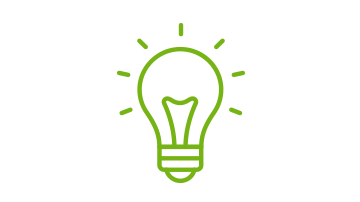 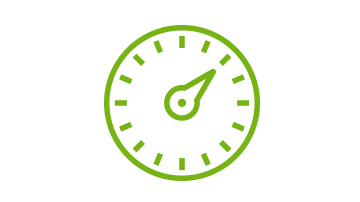 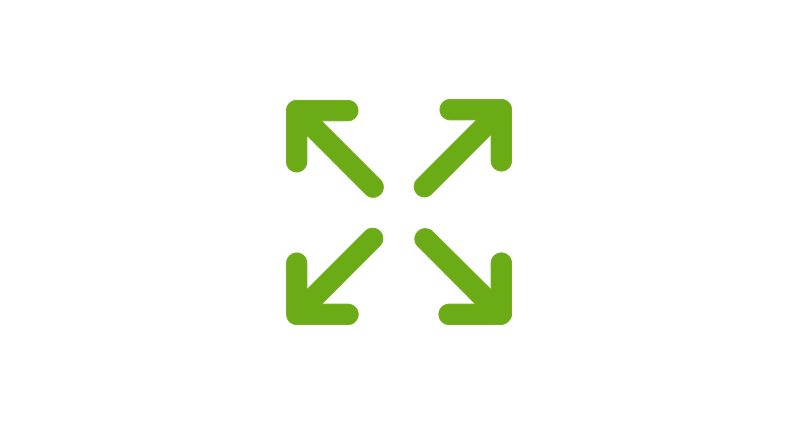 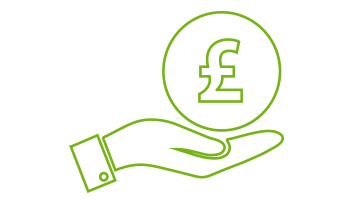 £1m in grant funding support has been provided by Innovate UK, The APC and BEIS. 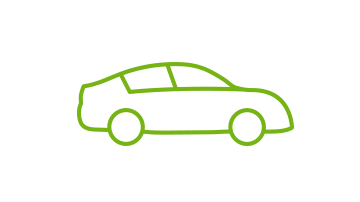 A live IDP14 project focuses on improving the thermal management of Electric Vehicles. 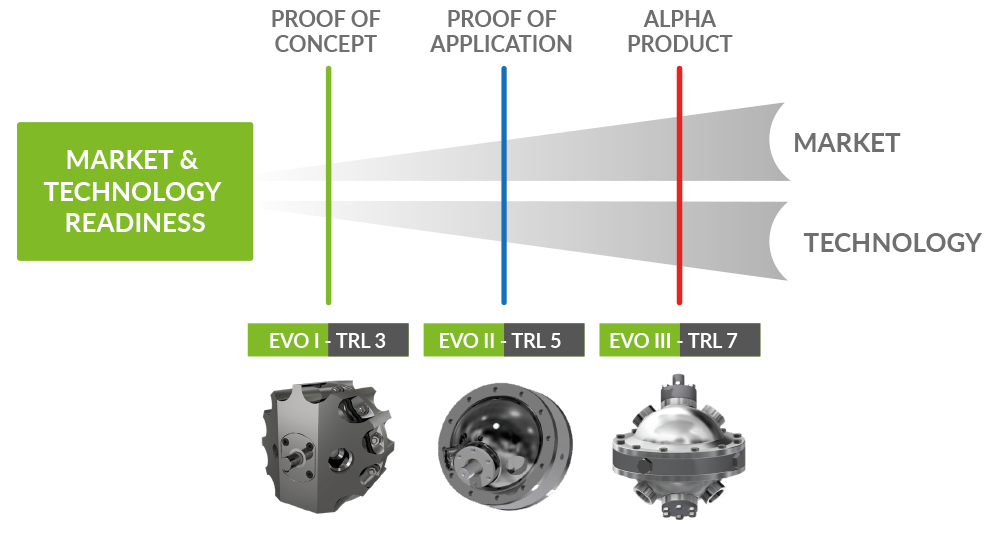 Test highlights: 7.2:1 PR @ 1,500rpm (6.2barg); over 75% indicated efficiency; oil-free; capable of generating 45kPa vacuum at only 50rpm. Unlike convention where one seems at the expense of the other, FeTu is both high-pressure and high-volume, and importantly is instantaneously effective from start-up.  During test it has described the attributes of an ideal compressor, with an unrivalled Polytropic index of 1.1. On the assumption of lossless porting and lossless sealing, FeTu can achieve 99.99% volumetric efficiency.

The Innovate UK open call project was pronounced a success and over-delivery on IUK expectation was acknowledged. Despite the success of this ‘feasibility study', it was agreed that we have not yet explored or demonstrated anywhere near the true potential or limits of this device.

Positive displacement pump (JV with an automotive tier 1 in place, proving as a cooling pump for EV’s)

Some 200 years ago Sadi Carnot described an ‘ideal’ engine as being both ‘closed loop’ & ‘thermodynamically reversible’, such has never been found and often perceived impossible.  An effective closed loop system is seen by many as the key to unlocking mass decarbonisation by the provision of 100% renewable energy from abundant natural heat sources (solar & geothermal).  FeTu exhibits the characteristics of an ‘ideal’ engine. 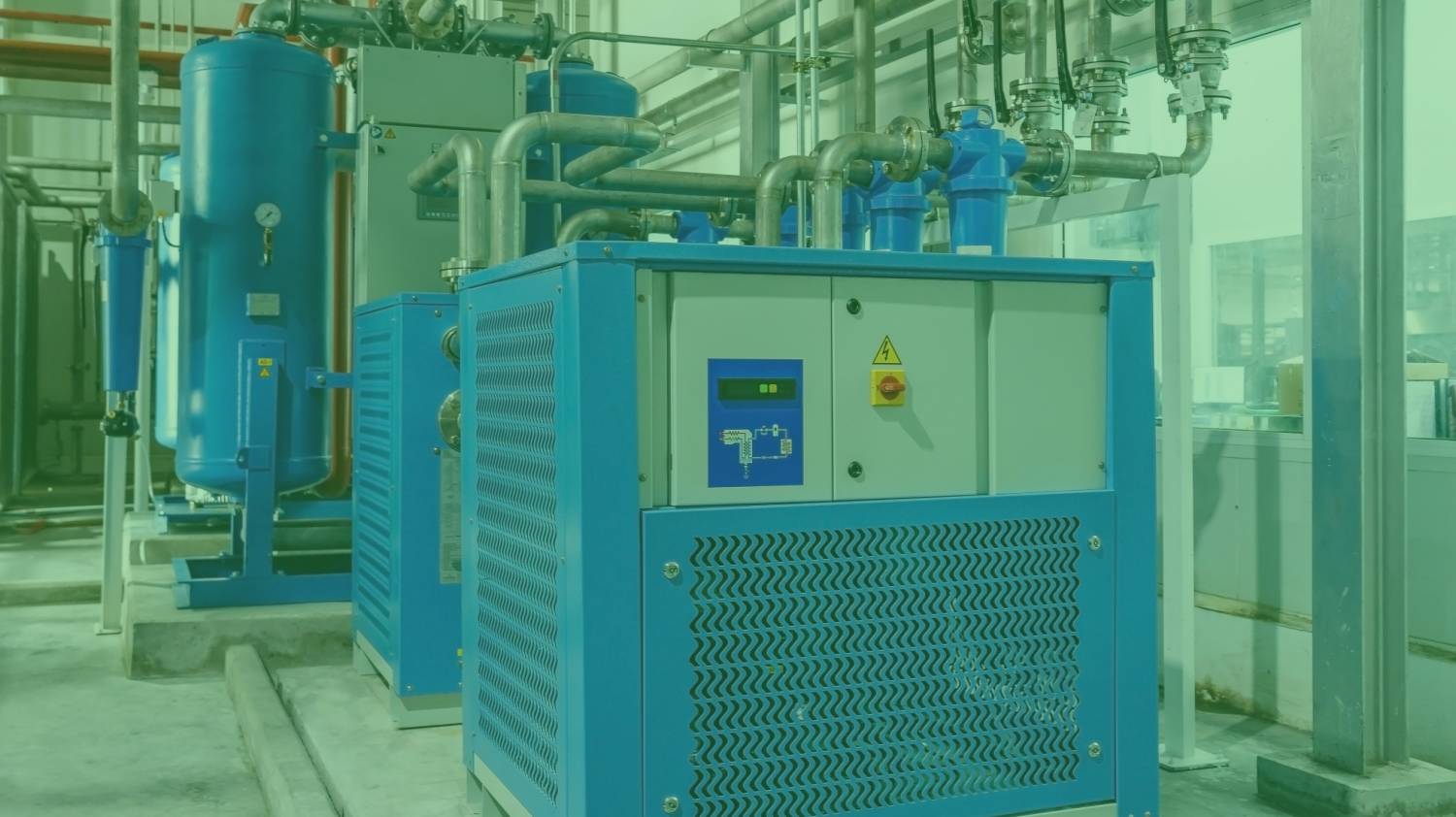 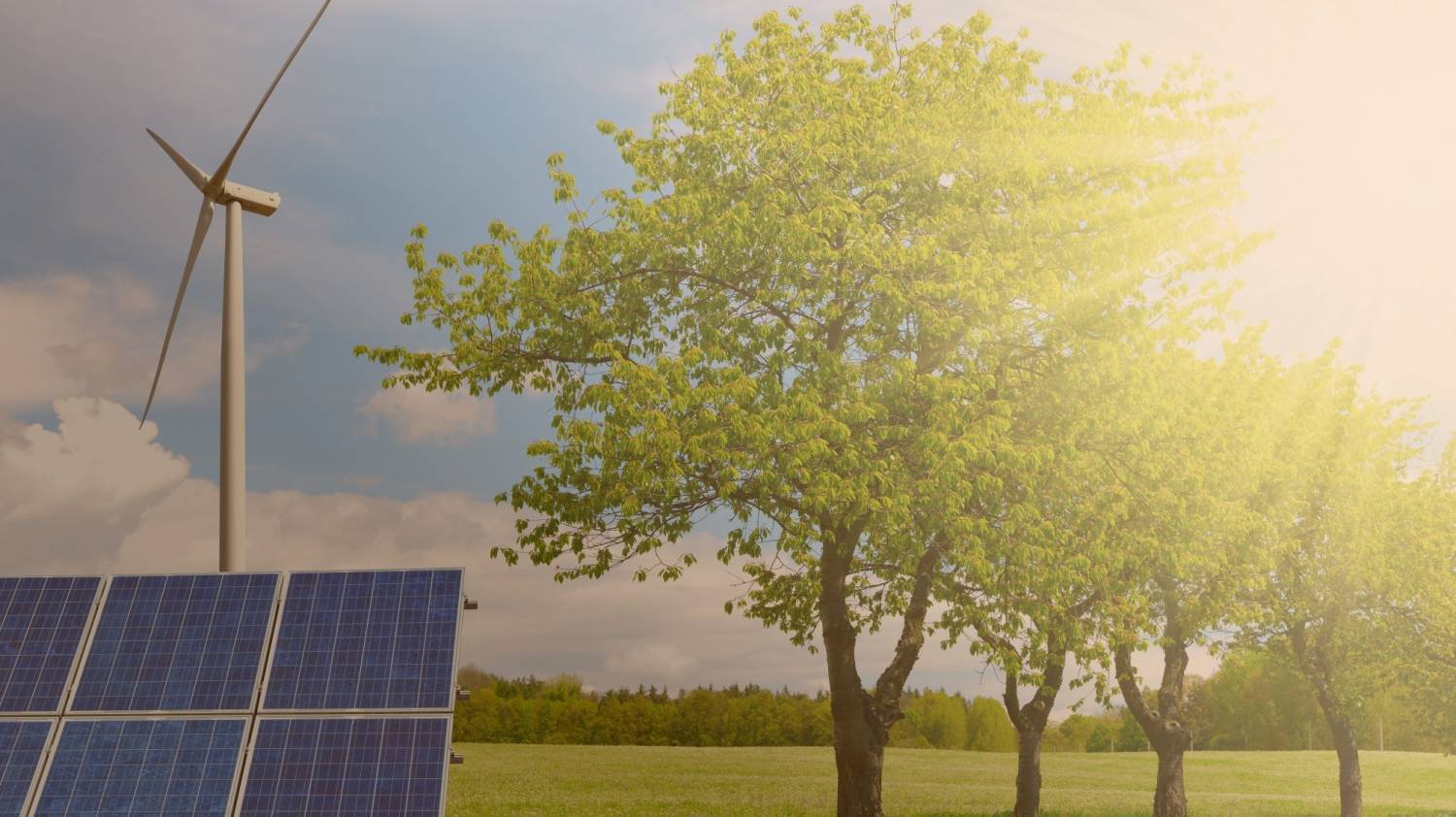 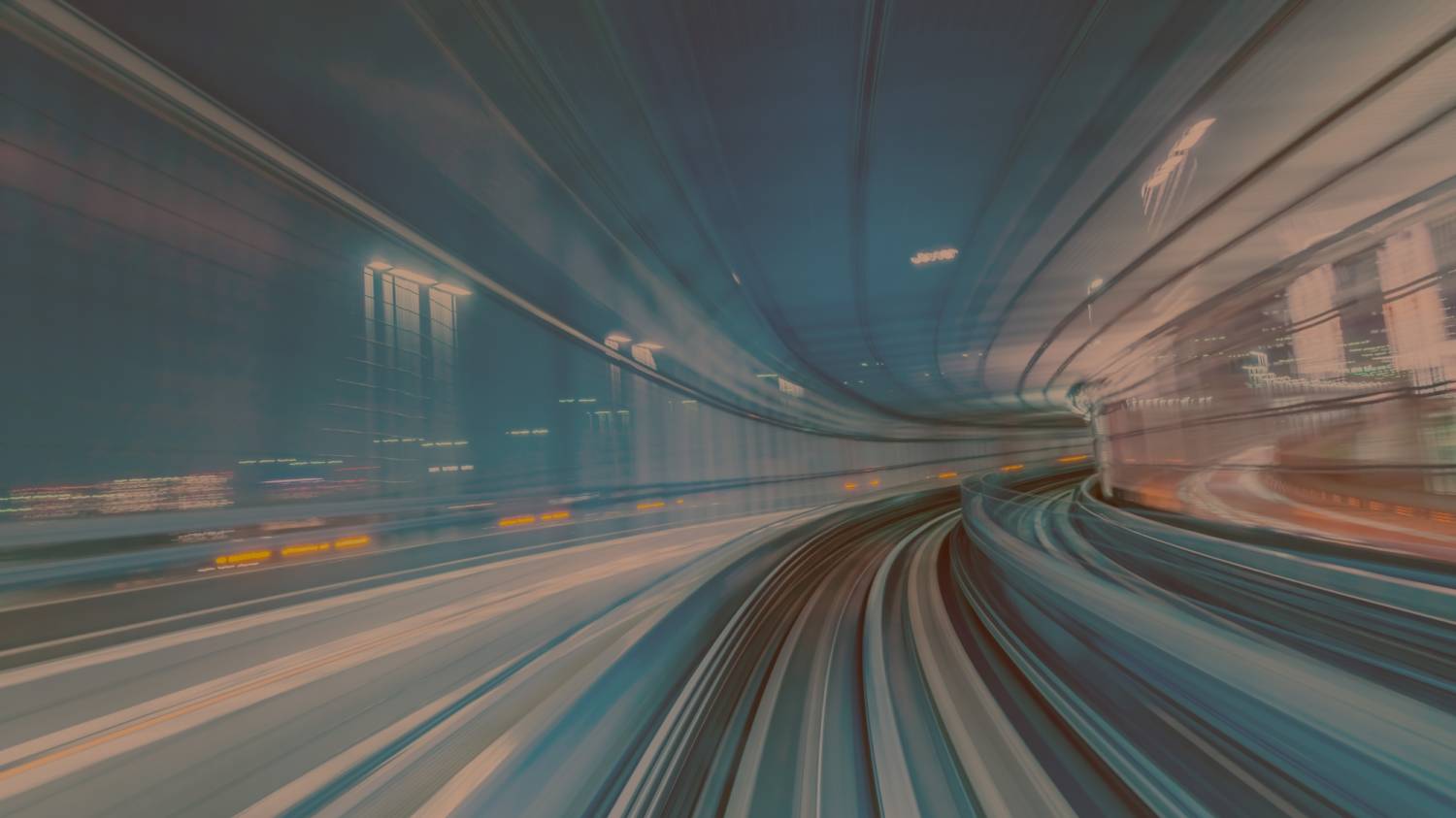